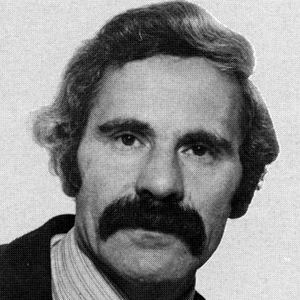 On April 1 Romek Marber died at the great age of 94. He had a long and admired career in the graphic arts and his influence on the design culture at Penguin, starting in 1961, is incalculable.

Marber was born in Poland in 1925 and after surviving the War (just), arrived in Britain in 1946. He studied art at St Martins and the Royal College of Art in the early 1950s and, after a period as assistant to Herbert Spencer, editor of Typographica magazine, eventually established himself as a successful designer and illustrator in London.

In 1961 Marber was invited by art director Germano Facetti to design two Penguin covers for the author Simeon Potter. His design for Language and the Modern Mind was a formalist composition with sans serif type and geometric elements combined with an abstracted portrait in printers dots.

In 1962 Penguin decided to try again with visual covers, to replace the dated typographic covers of the 1950s. Facetti invited three designers to propose a grid to give structure to the cover designs and Marber’s plan won with this explanatory design. You can see my analysis of the grid here. 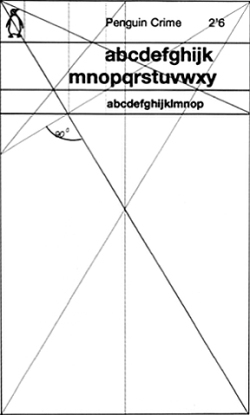 The Marber Grid, as it is called, was tested on a series of crime novels with Marber himself commissioned to supply the illustrations for twenty titles. Having already booked an overseas holiday with his wife he had only a few weeks to complete the job. The assignment came in June and publication – printed books on bookshop shelves – was in October, an extremely close publishing date. Apart from reading the books to get an understanding of their content, Marber needed to build a streamlined studio process to get the work done. This involved drawings, collages, photography and re-photography and other processes. He always worked from home …

“… a table to work on; pencil and pens and brushes…I used a camera in my work, and an enlarger, but I didn’t have a darkroom. I used to wait until it got dark and the kitchen wasn’t in use, quite late at night. I had a screen to cover the window …What I very often found was that clients who came the first time quite liked the slightly primitive way that I worked. It was a surprise to them.”  (Eye magazine interview)

The result of those few weeks was a body of work that has survived the intervening 60 years as a case study in the application of modernist design principles. Marber had achieved a synthesis of creative artwork, much of it with a Surrealist flavour, and Swiss Typographic ideas in the text design and layout, in a branding exercise that preserved Penguin’s design heritage in an updated form. 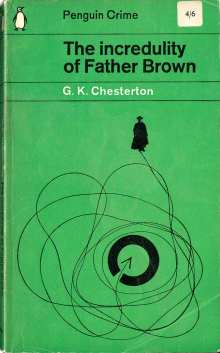 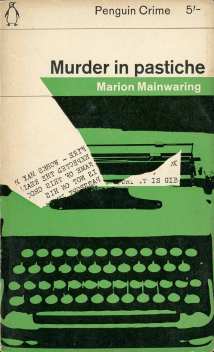 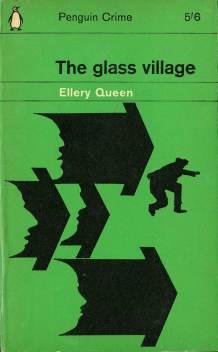 Those first twenty titles proved a success, increasing sales by a significant margin. Soon the Marber grid was applied across the whole Crime series, and soon after to Fiction, Modern Classics, Pelican and other Penguin imprints. Throughout the 1960s and into the 1970s, Marber’s layout gave much of the vast Penguin range its brand image.

Marber was a freelance designer. He designed covers for The Economist, New Society and other magazines and produced corporate work for many clients. But that is another story.